STEP INTO THE SPOTLIGHT!

GROW Your Brand, Your Influence and Your Opportunities!

Boost Your Authority, Credibility, & Popularity and be Viewed as the EXPERT in Your Niche by becoming a guest..

Award-winning creator, director, and video producer Kevin Neff, would like to invite YOU to appear as a guest on his show, “Kevin Neff’s Speaking of Success”™. As a former radio, and current television show host and producer, Kevin knows first hand the power of using media appearances to gain exposure and establish credibility. And now is your opportunity to do just that for both you AND your business!

He Is a TRUE Renaissance Man…

Larry Broughton is an award-winning entrepreneur and CEO, bestselling author, serial entrepreneur, keynote speaker, and former Special Forces Operator. As a former US Army Staff Sergeant, serving 8 years on Special Forces A-Teams (commonly known as the Green Berets), Larry has parlayed the lessons learned from his time in service to his country and applied them to the business arena attaining extraordinary success.
He is the Founder & CEO of broughtonHOTELS, a leader in the boutique hotel industry; and yoogozi.com, an inspirational online learning forum for leaders and high achievers.   Larry has received several business awards, including Ernst & Young’s Entrepreneur of the Year®, the National Veteran-Owned Business Association’s Vetrepreneur® of the Year, Coastline Foundation’s Visionary of the Year, Passkeys Foundation’s National Business Leader of Integrity, and his firm was recently awarded HSMAI’s 2018 Best of the Best Hotel Management Company of the Year and has also been included on Entrepreneur Magazine’s Hot 500 List of Fastest Growing Private Companies.

His upbeat, creative approach to business and life has been featured in newspaper and magazine articles across the country and he’s been a guest on news and TV programs on every major network, including multiple appearances on CNBC’s The Big Idea with Donny Deutsch, MSNBC’s Your Business with JJ Ramberg, and Travel Channel’s hit show, Hotel Impossible, and CBS News has called Larry “the nation’s foremost expert on leadership and entrepreneurship.” Larry has attended the Executive Program at prestigious Stanford University; studied Russian at the world-renowned Defense Language Institute; and Political Science at University of California, Santa Barbara and College of San Mateo.

Be Interviewed In a Unique One Of a Kind Setting! 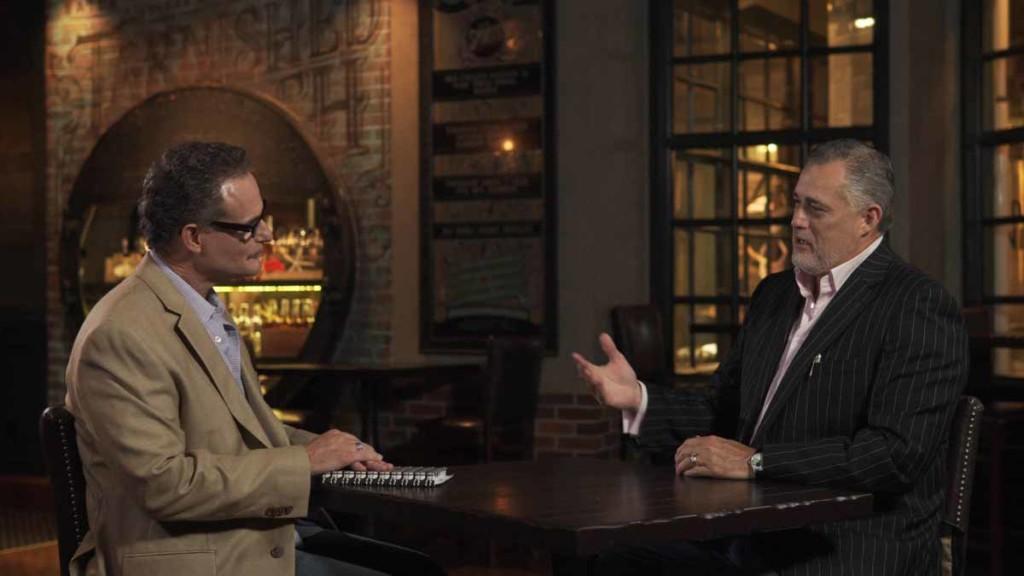 Experience the THE CAVALIER…Virginia’s ICONIC Destination.

Perched on a grassy hill overlooking the Atlantic Ocean, Virginia’s most iconic hotel has welcomed ten U.S. Presidents, countless celebrities, and distinguished guests from around the world. The history within the stately architecture reveals a sense of timeless elegance and glamour, earning The Cavalier a spot on the National Register of Historic Places. Your interview will take place in the Cavalier’s distinctively styled Hunt Room, a historic social lounge where modern style is carefully fused with Southern charm into a polished interpretation of the fabled hearth rooms where men gathered to sip bourbon, warm by the fire and exchange stories of the hunt.  You’ll also experience the hotel’s  on-site distillery,  Tarnished Truth Distilling Company, which will serve as the site of a special “round table of success”. The distillery offers a superb portfolio featuring their signature bourbon, rye whiskey and AVA Vodka, surrounded in classic furnishings and decor.  You’ll also have the opportunity to relax and sip their distilled spirits in the charming ambiance of their tasting room, which reflects the spirit of the historical bygone era.
EXCITING BREAKING NEWS!
The Cavalier, an Autograph Collection Hotel, receives prestigious Four Diamond Rating from AAA!
and
Becca fine dining restaurant named one of the 25 Most Romantic Restaurants in America by TripAdvisor! 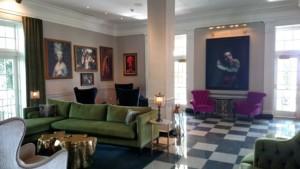 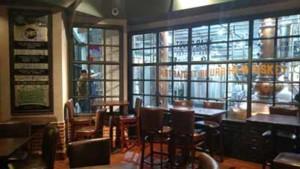 “The BEST interview I have ever taken part in. Kevin you rock!”

WHAT YOU WILL RECEIVE: 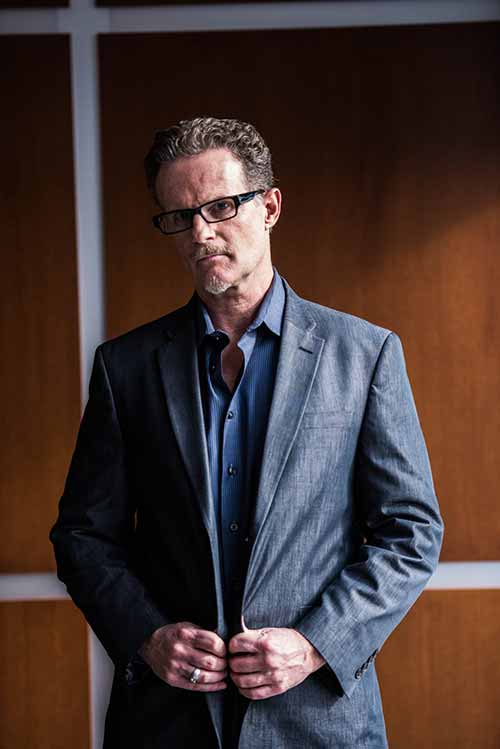 Kevin became a best-selling author with the book, “The Secret to Winning Big” co-authored with Brian Tracy as well as his follow up, “Got One or Get One, The Business Lie that’s Keeping You Broke!”. He has been a guest on national radio shows and podcasts as well as a contributor to numerous business publications. Kevin is also an accomplished speaker and presenter who has the uncanny ability to entertain, motivate, and educate…all in the same message! 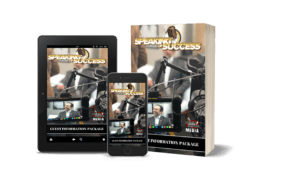 You may also contact us by phone @ 757.213.6955 or email info@kevinmakessense.com  with subject line: SPEAKING OF SUCCESS

*IMPORTANT: Space is very limited for this event. We will accept no more than 10 applicants.

“BLOWN AWAY! Top notch event from the reception, to the interview, to the private event and round table.”

“Kevin and his staff are the absolute best! The name of the company says it all and backs it up, “Kevin Makes Sense”. He will always put the clients best interest first!”

“His company and Kevin, are top notch. The video they produced helped to solidify our branding, bringing us new clients. They’ve done various projects for my business over the years and always go above and beyond! “