Just so ya know…

We like to think, act and create outside the box, just like our work. Why? Because we don’t like feeling “boxed” in and neither do our clients. So if you’re looking for the same ‘ole boring status quo, sorry, we’re not it, (and the people you’re trying to reach in today’s digitally driven world aren’t looking for it either, just sayin’).

Bottom line is this, if you ARE looking for a firm that believes in straight talk, under promising and over delivering, saying what they mean and meaning what they say in addition to creating award winning work…well, you just found it.

So now ya know. 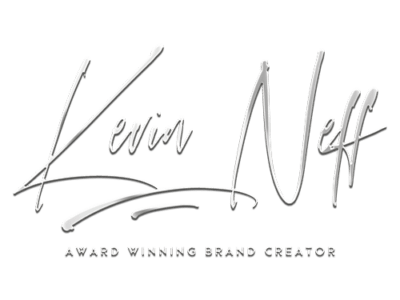 “I believe that I have assembled one of the most talented group of creative, production and promotional people in the Coastal Virginia region…and beyond.”

Our designers are true creative artists whose outstanding work has been used to promote regional and nationally known entities such as AAA, Toyota, Hooters, Nothing Bundt Cakes, On the Border Restaurants, and Dairy Queen. And for Real Estate agents, our lead web designer worked for William E. Wood and Associate Realtors for 15 years and was responsible for the creation of branding and marketing materials for the corporate office as well as individual agents and properties. She was also exposed to the MLS system and has experience with websites that incorporate IDX feeds. 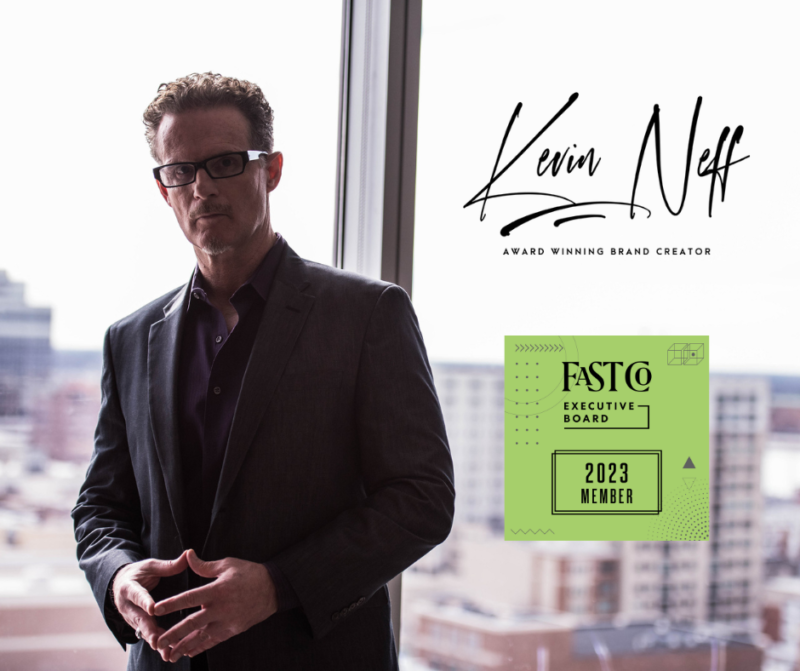 Kevin is an award-winning brand agent, marketer, video producer and television show host best known for his “outside the box” thinking and creativity. His client list has included everyone from “mom and pop” brick and mortars to multi-million dollar businesses, veterans turned entrepreneurs, celebrities and even rock stars. His reputation as a straight shooter has given him numerous opportunities to conduct interviews with the likes of industry experts, corporate titans and professional athletes. He and his client projects have been featured or appeared on ABC, NBC, CBS, FOX and The CW affiliates as well as C-Suite TV. In addition, his provocative business profiles show “Speaking of Success“™  can now be watched via streaming on ROKU, Amazon Fire TV, Apple TV, and Android/Google TV. He was also producer and host of  The Telly Award winning local dining, entertainment and lifestyle show, “Kickin’ It in the 757″™.

Kevin’s personal accolades have included being awarded an EXPY® by the National Association of Experts, Writers, and Speakers, a recipient of the HRCC Leadership Award, CoVa BIZ Best of Business Winner, and a former Distinguished Sales & Marketing Award Winner in addition to being named one of America’s Premier Experts™. He has also been named a FAST COMPANY Executive Board Member for 2022 and 2023.

Enough about us. Since we’d rather let our work speak for itself, take a look and see for yourself…