Kevin Makes Sense Media has teamed up with OCB Masters Pro and Posing Coach Jenny Telford, to produce a series of new branding/promotional videos. The videos were created to share Jenny’s story and testimonials of her meteoric ascent for both competing in bodybuilding and bikini competitions as well as a becoming a highly sought after posing coach. “Working with Kevin Neff was an absolute pleasure. I was completely blown away with my finished product”, said Telford. “Kevin and his team went above and beyond for the project. I look forward to working with them again in the future.” 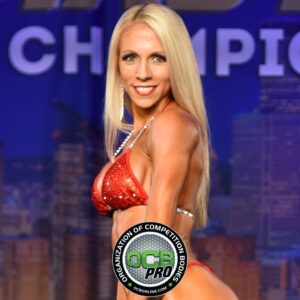 In a short time Telford had found success in not just competing herself, but also as a posing coach for her clients. Known as “Jenny’s Gems”, her clients include ones from around the United States and now Canada.

“What Jenny has accomplished in such a short period of time is impressive to say the least, and we jumped at the opportunity to work with her on these very personal projects”, said Kevin Makes Sense Media President and CEO Kevin Neff. “Her story and testimonials are extremely moving and powerful. The reactions they received at the video premiere party were incredible.”

About Kevin Makes Sense Media – Kevin Makes Sense Media is an award-winning full-service video production and branding firm located in Virginia Beach, Virginia. Their outside the box creativity makes them the branding and marketing firm of choice for those select businesses, entrepreneurs and professionals seeking to stand out from the competition while growing their exposure, influence and following. They provide custom multi-media solutions for local, regional, and national clients. Learn more: https://kevinmakessense.com/ 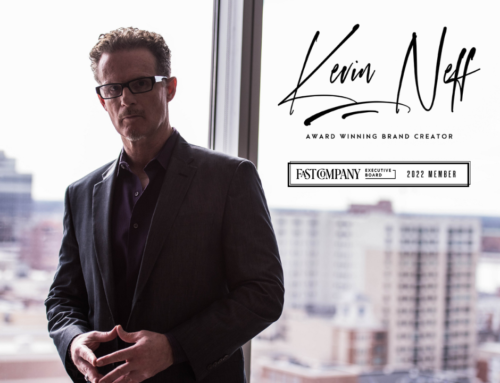 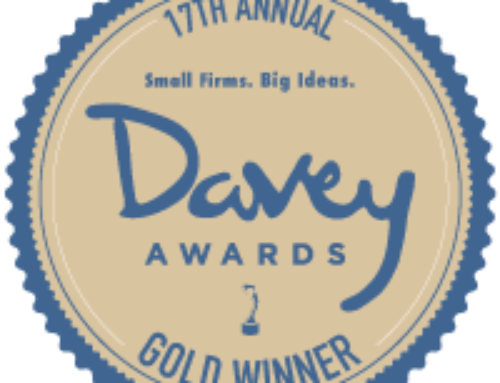 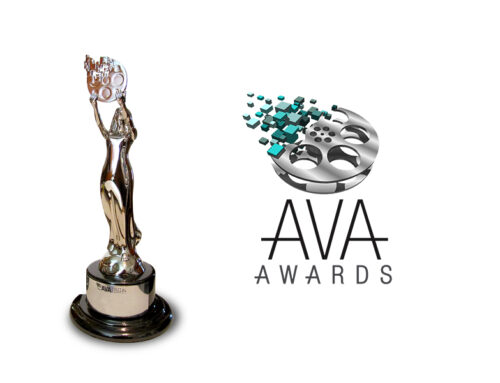 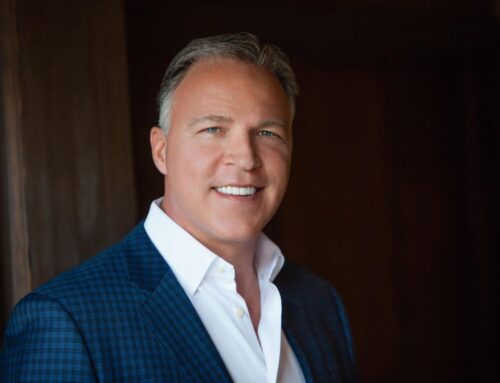